Dr. Alexander established himself as a clinical investigator at UTSW and served as co- investigator on several studies conducted by the Maternal Fetal Medicine Units Network of the Eunice Kennedy Shriver National Institute of Child Health and Human Development. He has published widely on obstetrics and maternal fetal medicine topics including cesarean delivery, prematurity, obstetric hemorrhage, labor management and obstetric anesthesia. He has contributed to the leading textbook on obstetrics, Williams Obstetrics.

UNLV Medicine Maternal Fetal Medicine Clinic provides comprehensive and compassionate care to patients with a wide range of complex maternal and fetal issues. We offer a full spectrum of prenatal diagnoses and care for mothers and babies from conception to birth.

As a UNLV academic medical clinic, we are dedicated to excellence in teaching and are responsible for educating MD residents in the diagnosis and treatment of complications during pregnancy. 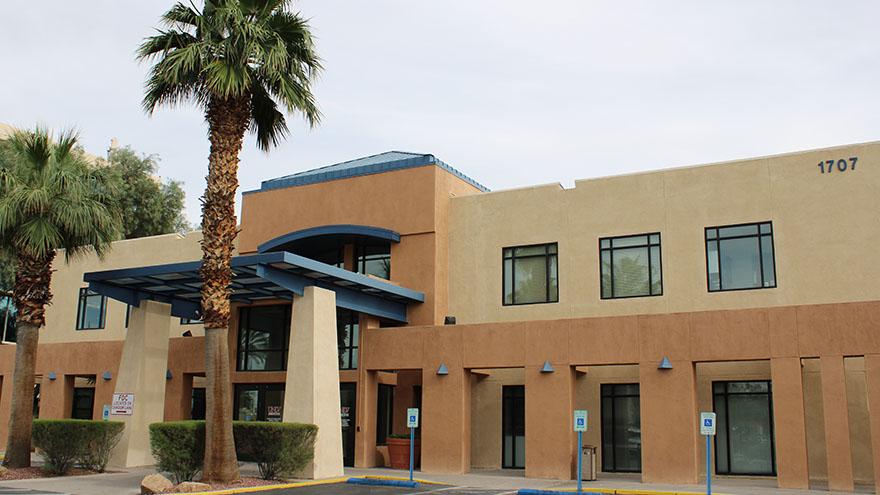 The UNLV Medicine Maternal Fetal Medicine Clinic has a team of specialists to manage high-risk pregnancies, optimize fetal well-being, educate and support families and provide hope to the tiniest of patients.