John was born and raised in a suburb of Philadelphia, PA. John earned his B.S. in Psychology from Pennsylvania State University in 1986.

His first job after graduating was at Saint Gabriel’s Hall, residential treatment for court adjudicated male youths. His first job in a hospital setting was at The Institute of Pennsylvania Hospital in Philadelphia.  John worked as a psychiatric technician working with adults with anxiety, depression and dissociative disorder. John moved to Las Vegas in 1989 and worked at Sub Acute Residential Treatment S.A.R.T., a group home for adults transitioning from the hospital setting.

John worked at several hospitals in Las Vegas, NV including Montevista Hospital and Charter Hospital working with clients of all ages. He worked at Southern Nevada Adult and Child Mental Health Services to provide services to adolescent male sex offenders. He now works with UNLV Health-Mojave Counseling and has been with Mojave Counseling since 1999. He provided services as Psychiatric Case Manager and Day Treatment Program Counselor.

During his free time John enjoys playing the guitar, listening to music, fishing and playing golf. 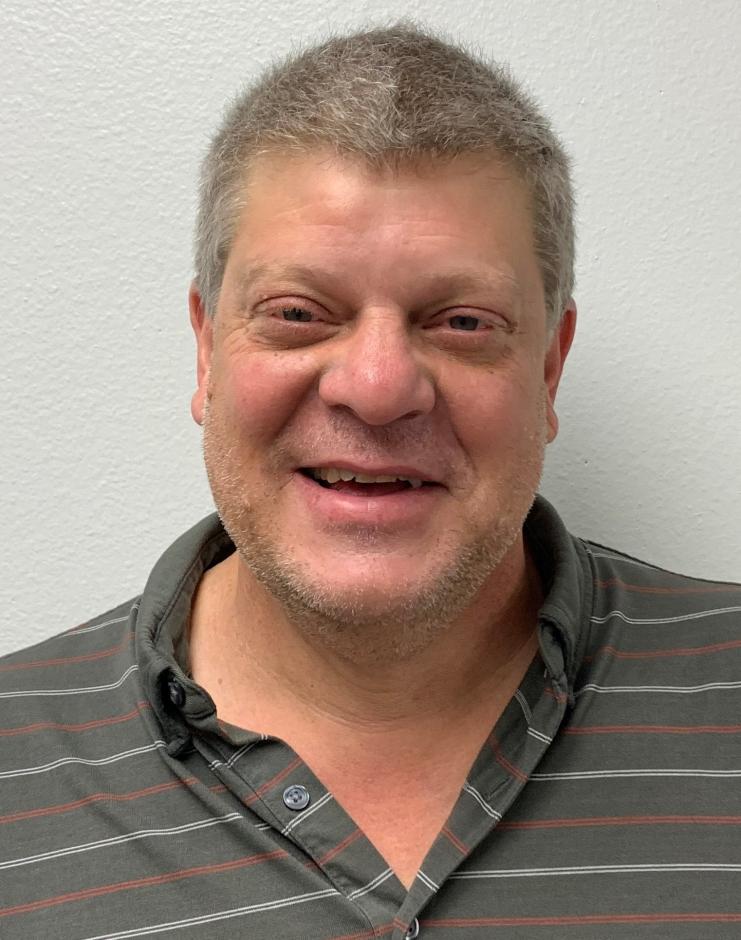 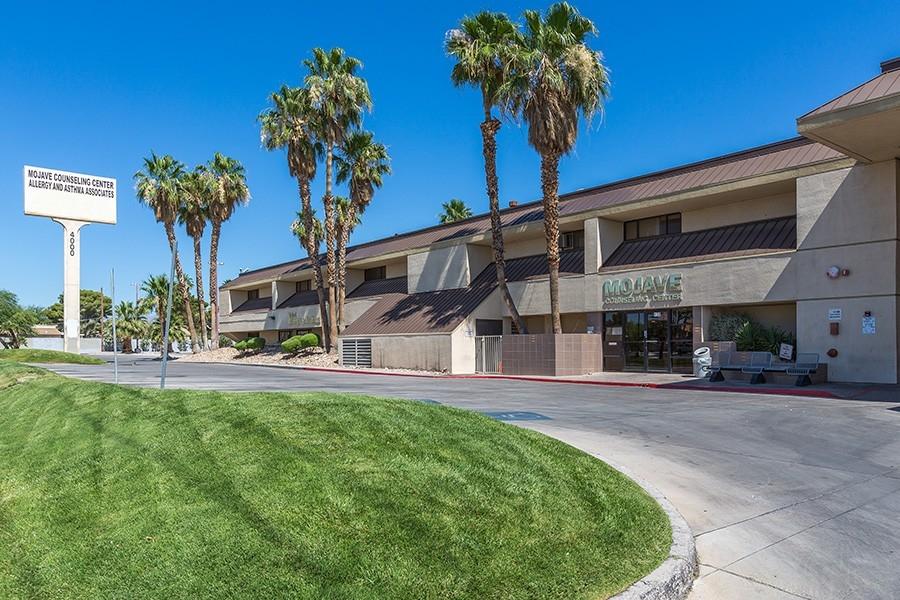 The UNLV Health Mojave Counseling outpatient clinic has been serving clients with mental illness in Las Vegas for more than 25 years. The clinic provides services to adults, adolescents, and children having a psychiatric disability or mental illness in a comprehensive multi-disciplinary manner. Clinicians and staff strive to help people maximize their health, wellbeing, and quality of life.